This Selfless Group Selfie Will Warm Your Heart 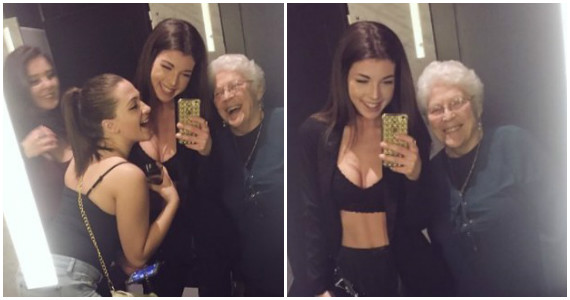 Sometimes a random act of kindness can go unnoticed, and sometimes it can be retweeted almost 80,000 times! A tweet from Mahri Smith, an 18-year-old from Ottawa, Ontario has gone viral, touching the hearts of people everywhere.

While out with a group of her girlfriends they were approached by an older woman who offered to take their photo in lieu of their bathroom mirror selfies. The girls got to talking and the older woman began reminiscing about going out with her girlfriends stating she missed it. Smith was apparently so touched by the woman’s words, she asked her if she wanted to take pictures with them, and here’s the outcome!

Look at her, she’s so happy! 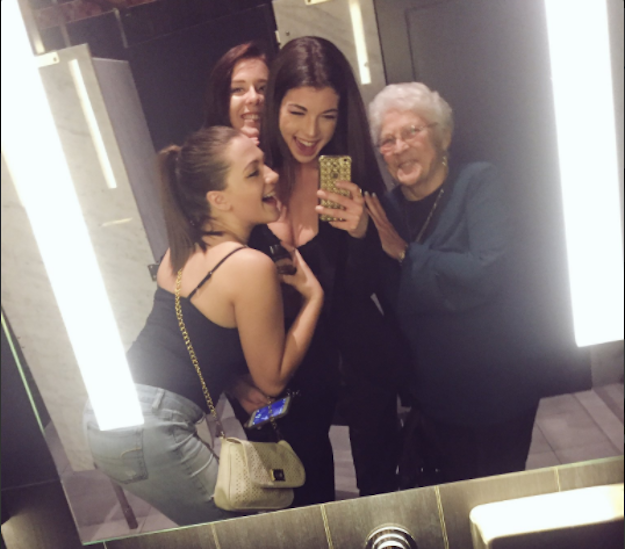 These girls have restored my faith in humanity, with all the negativity in the world hopefully this selfie can make you smile!