This recipe makes a fabulous and low-carb Boston cream cheesecake. Bonus: this cake has a layer of gluten-free cake and is topped with cheesecake and a final layer of chocolate!

This recipe is from Low Carb Yum. 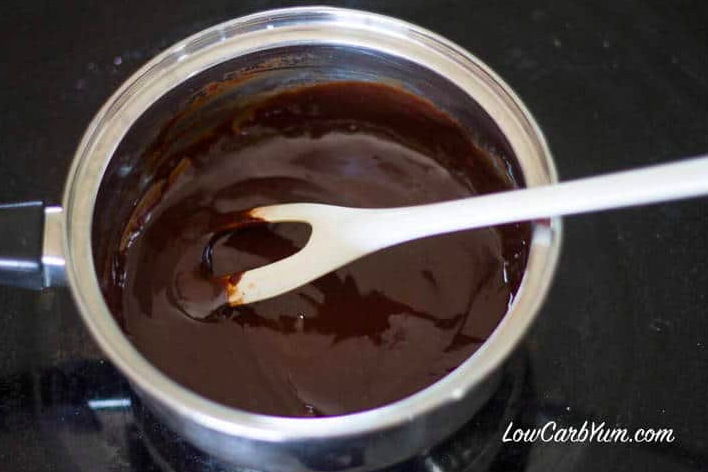 Up to 8 New Freebies in your inbox every day!

Samples, freebies, coupons, deals, sweepstakes, contests and offers (collectively "Offers") are subject to change. The availability of Offers we distribute may vary based on location and timing. In redeeming an Offer, you further agree to Web Site Terms and Conditions. Our Web Site contains many offers from third party entities which may allow you to order, receive, or redeem various products and services by businesses that are not owned or operated by us. The delivery, guarantee, maintenance, and all other matters concerning your transactions with these businesses are solely between you and such business. We are not liable for the accuracy, completeness, or usefulness of such information or the availability of any offers. We are not sponsored or endorsed by any of the third parties reflected on this website. The product names, logos, brands and trademarks shown are the property of the rightful owners.

Do Not Sell My Data

Are you sure you want to delete your account?
You won't be able to recover it!

If you are new, you can sign up here

Your password reset link appears to be invalid or expired.